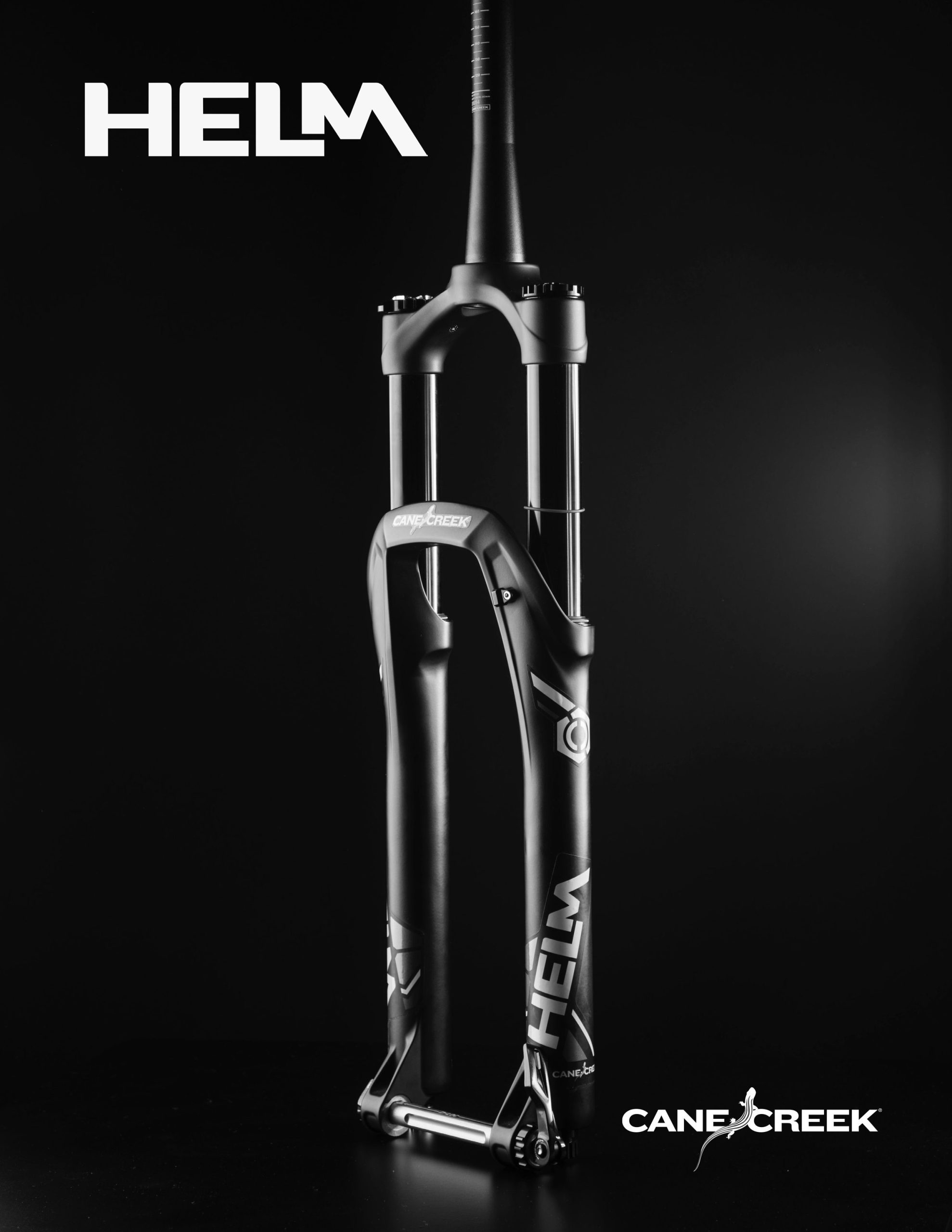 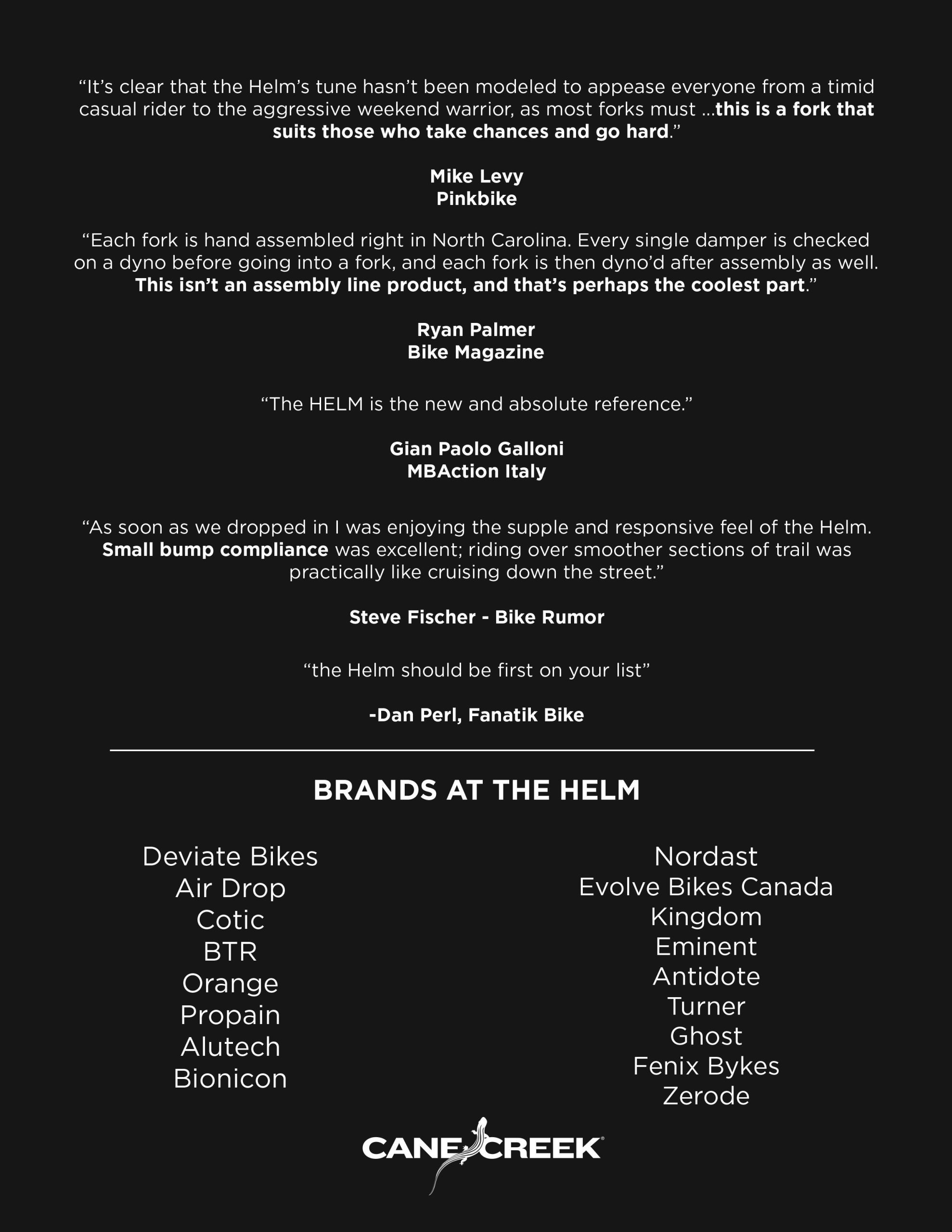 eeBrakes El Diablo Edition are no longer available for factory direct sale, however they are available at select Cane Creek distributors and retailers.

Experience the same best-in-class stopping power and ultra-light weight you’ve come to expect from eeBrakes, all in a devilish red, black and silver colorway. But you’ll want to act fast – eeBrakes El Diablo are available in limited quantities and all orders must be placed by February 28, 2018 with product shipping in April 2018.

Find A Cane Creek Retailer Near You 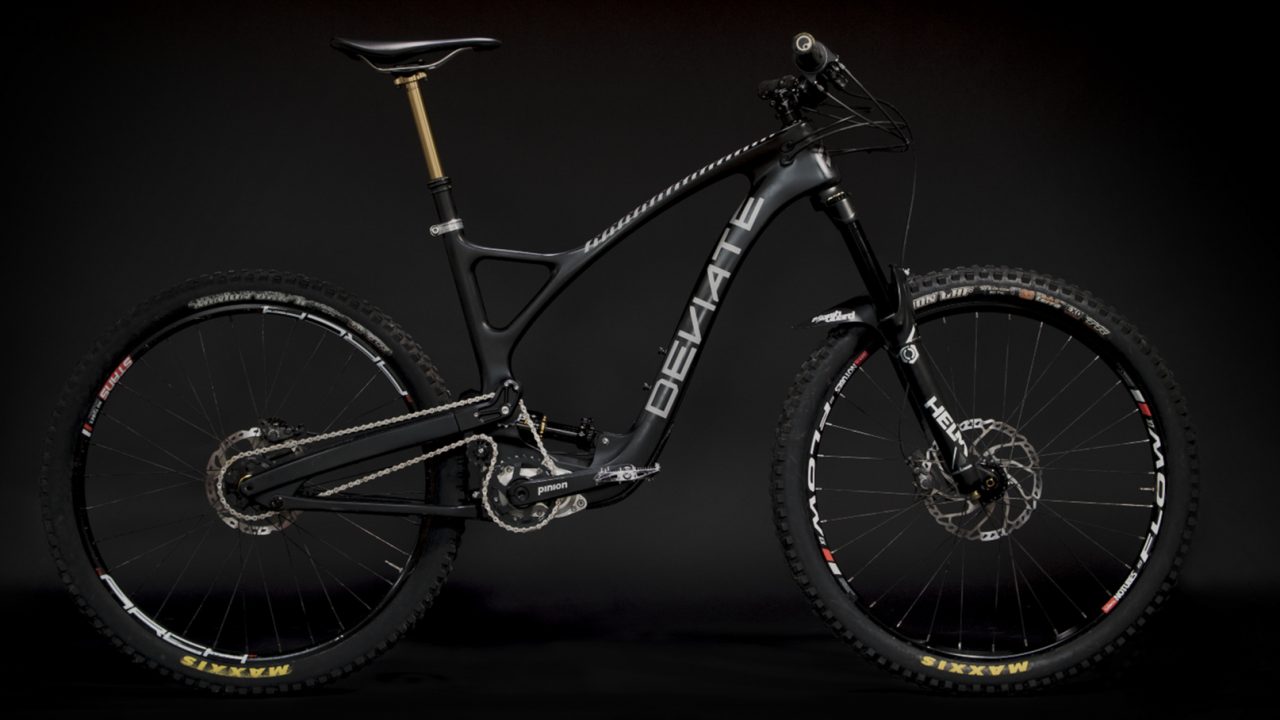 “Exactly. Once you ride it, you’ll see what I mean” – Singletrackworld.com

A closer look at the Cane Creek HELM – from the features that make it awesome to the awesome people who made it a reality. Take a look inside how a group of riders when about designing a fork we wanted to ride. 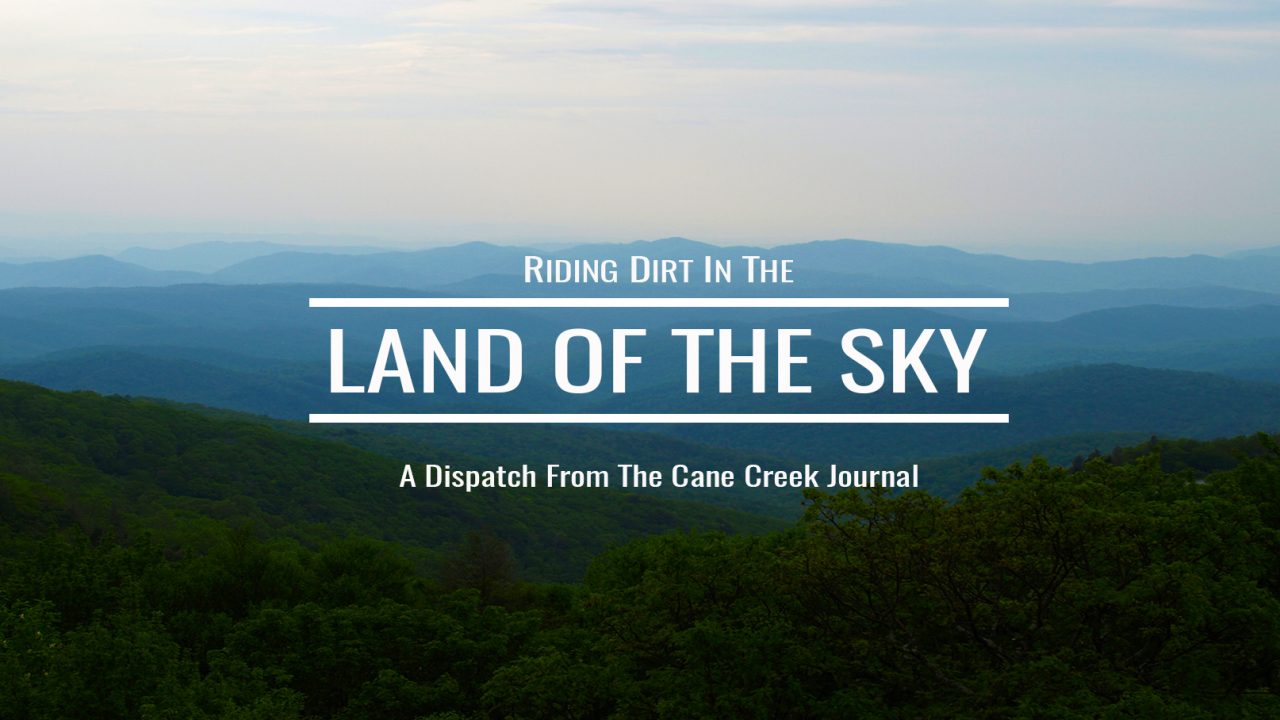 They say the Appalachians are the oldest mountain range in the word. They were formed around half a billion years ago when huge plates of land slammed into one another to form the supercontinent of Pangea.

In those days the world was pushed together. What are now West Africa and the British Isles would have been within walking distance of the current Atlantic coast of the United States and the earth folded upward where those great masses of land met. Like steepled fingers they rose into a super mountain range, rivalling the height of the modern Himalayas, that ran from present day Africa all the way to Scotland by way of the Eastern U.S.

Over time – a great deal of time – the continents went their separate ways. Scotland took the Highlands with them in the breakup. Morocco even kept a small stretch that came to be known as the Anti-Atlas range. Time and weather took their toll, softening and mellowing the great mountains until they became the rounded rolling mounts of green and blue (and yellow and red and gold for those magical few weeks each October) that we’ve come to call the Appalachians.

They are not particularly tall mountains – Mount Mitchell, the highest point in the Appalachian range (and highest east of the Mississippi river), is a mere 6,683 ft and would be dwarfed by even the most modest of their western cousins in the Rockies – but they have character that’s distinct from the jagged peaks and snowy crags of the western states. They are roots and black loam and sudden coves that seem like something lost to time.

Tucked in the southern end of these mountains – at the nexus of North Carolina, Georgia and Tennessee – sits a collection of peaks and sub-ranges split into two main groups roughly along the Eastern Continental Divide, with the Great Smoky Mountains to the West and the Blue Ridge Mountains to the east. Collectively, this expanse of rolling granite and rhododendron has been long been known as the Land of the Sky – presumably a reference to expansive mountain views and nearly year-round sunshine.

There are a lot of charms to this part of the world. In the last couple of decades the city of Asheville, tucked on a plateau in the Blue Ridge, has gained international recognition as a nexus of craft beer, amazing food, art and great music. Rivers like the Green and Nantahala have become legendary with boaters the world over. The Great Smoky Mountain National Park is both majestic and accessible making it the most visited national park in the country, nearly doubling the number of annual visitors to the Grand Canyon – the nation’s second-most visited park. And, likely most importantly to anyone reading this, it’s one hell of a place to ride a bike.

From the smooth mountainside tarmac of the Blue Ridge Parkway to the rugged trails of the Pisgah National forest to the seemingly endless gravel forest service roads that crisscross the region, this area – this Land of the Sky – has a little bit of everything you could want to ride on two wheels.

In the center of all of it sits the Cane Creek Valley and, tucked in that valley next to the small stream from which it takes its name, sits the headquarters of Cane Creek Cycling Components.

So who cares, right?

Why is a bicycle component manufacturer writing about geography and history and where to grab the best beer or pulled pork plate?

Because designing bike components doesn’t only happen in an R&D lab or a factory. Bike parts are a product of the people who design, build and ride them and those people are, in turn, a product of the place in which they live – and ride.

We, as riders, are connected to place in a way that most athletes and enthusiasts of sport are not. Our kinship in this regard is more alike to the climber who’s fingertips learn the stone inch-by-inch as he feels his way upward or the boater who learns to read the shape and flow of the river ahead by the bend of light against its surface and the tug of the current against her hull.

The places we ride are inseparable from the ride itself.

At Cane Creek, we are riders first. We make products we believe in – the result of things we wish we had for ourselves as we bounded down trails and wound down hairpin mountain roads. The components we make are products of people and place.

As riders we spend a lot of our time talking about our bikes – the ounces, the geometry, the travel. We talk about trails a lot as well – the gnarliest descents, the most heinous climbs. But often the places in which we ride, and the people that make up those places, are just a backdrop to the technical details.

This new journal will be about those places and those people that make up the fabric of who we are as a company. It will be about us and it will be about you, our customers and fellow riders. There may be times when we talk about grams and millimeters, rock gardens and the grade of an epic climb but, ultimately, it’s about the love of riding bikes, wherever you are.

Because, from Scotland to Asheville to Africa, there’s an ancient kinship in the soil we kick out on a corner and the hilltops that roll away from that roadside viewpoint. They used to be one place, connected, and who’s to say they aren’t still?