PLEASE NOTE!  We are unable to process any webstore orders at this time due to a system upgrade. If you have questions you can contact us HERE. We apologize for any inconvenience.

Hindsight. Moving During a Pandemic. 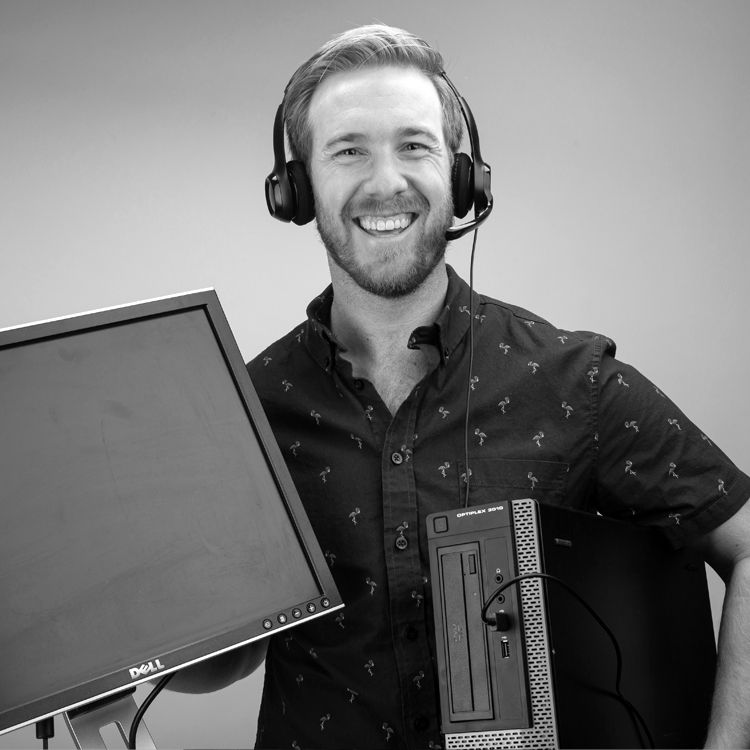 You could hear a pin drop it was so quiet. Everyone in the conference room sat shocked at the news of Trust Performance closing. Some of us only with the company for a little over a year, others there from its inception. It was like hitting a brick wall. The stock market tanked on March 16, 2020, and two days’ worth of board meetings later, the decision was made to shut the doors on the 19th.

It was abrupt and caused an instant re-evaluation of my future plans, I mean hell, I was putting offers in on houses in Salt Lake City. Coincidentally, I was leaving on the 19th for a trip I had planned to Bentonville, AR to visit my best friend and the weather was prime for riding that time of year. Fun fact; flights are a great time to revamp your resume and cover letter. There are few bike brands in Bentonville, and figured I might as well try to have some conversations while I’m there, open some doors, you know? The tough part was, this was right as Covid was starting to pick up in the States and no one in the industry was sure how their business would fair. Hindsight is 20/20, I guess. I had my fun in Bentonville, made a lot of great connections, and whisked off back to reality in Salt Lake City.

The influx of the virus and the news of the death tolls hit me hard. I had moved out to Salt Lake City from the east coast to get my start in the outdoor industry. It had been great for my career development, but I couldn’t help but think, what if this virus causes issues with a family member? Would I be able to catch a flight back if needed? I was already toying with the idea of moving back closer to family. While Salt Lake was fun, it never really felt like home. I had a great group of friends who made it as close to home as possible, but my family had always been number one. Covid was just the straw that broke the camel’s back. I decided to move back east.

At this point, wearing a mask was the norm, and you felt guilty for leaving your house, even to get groceries. It felt apocalyptic, to be honest. Being in the car felt totally safe, but it was getting gas, and stopping for food that caused the hairs on the back of my neck (which were longer than normal because I couldn’t get a haircut) to stand up from anxiety. My hands had started to crack from the dehydration of using hand sanitizer every 20 minutes. I even camped in my U-Haul at an RV park to avoid as much human interaction as possible. I was doing everything in my power to make sure when I got back east, I wouldn’t transmit the disease to a family member if I had contracted it. It was a little weird living in my parent’s basement in Pennsylvania for a week without being able to see them while I awaited my Covid test results.

Fast forward a few months and the bike industry was booming. Bike shops were selling bikes and parts at an aggressively fast pace, and the demand for these parts had caused the parts manufacturers to be overwhelmed with customer service needs. Creating some of the best products on the market; Cane Creek was no exception. They needed someone to come in and hit the ground sprinting, and I had grown a pretty severe case of cabin fever. There is only so much bike riding and golfing you can do by yourself before wanting to work again. Born and raised in NC, it was appealing to go back. I knew the riding in Asheville was world-class and the city’s culture suits my personality well, so a few interviews later and back to North Carolina I whisked.

Asheville is known as one of the most eclectic cities in North Carolina, but the virus had shoved this culture into a small damp closet in the back of an unoccupied building. It was dead, there were no street musicians, political activists, foodies or hipsters to be found. It was a stark contrast from when I visited throughout my youth. So here I sat, in a new town, with a new job, with no friends and seemingly no way to make them. Sure, I could have work acquaintances, but those never really filled that friendship void in my past.  Much to my chagrin, my “quaranteam” consisted of about 90% coworkers with the other 10% spidering out from them. The culture here is different from the other companies I’ve worked for in the industry. It seems that there is a less competitive nature about riding here and riding is used more as an avenue to bond with your fellow coworkers. For those employees who don’t ride so much, there is always lighthearted tom-foolery that supports a fun working environment and strengthens our ties.

I seem to have settled into a great spot here in Asheville, with many thanks given to my coworkers who have accepted this outsider with open arms (well fist bumps, because- Covid). I feel strongly, as we continue to adapt to the ever-changing atmosphere of the bike industry; the company will continue to succeed, not due to sheer demand of the products we make, but the people that make them. They always say Hindsight is 2020, and I’m glad the trail that is life has led me here. 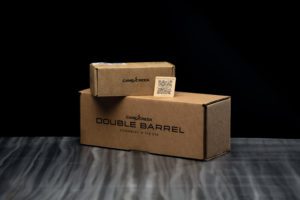 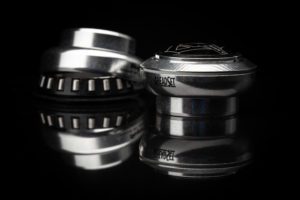 Being Frank: The History of Cane Creek Cycling Components 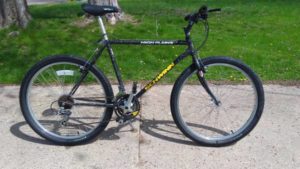 How to Buy a Schwinn High Plains Mountain Bike 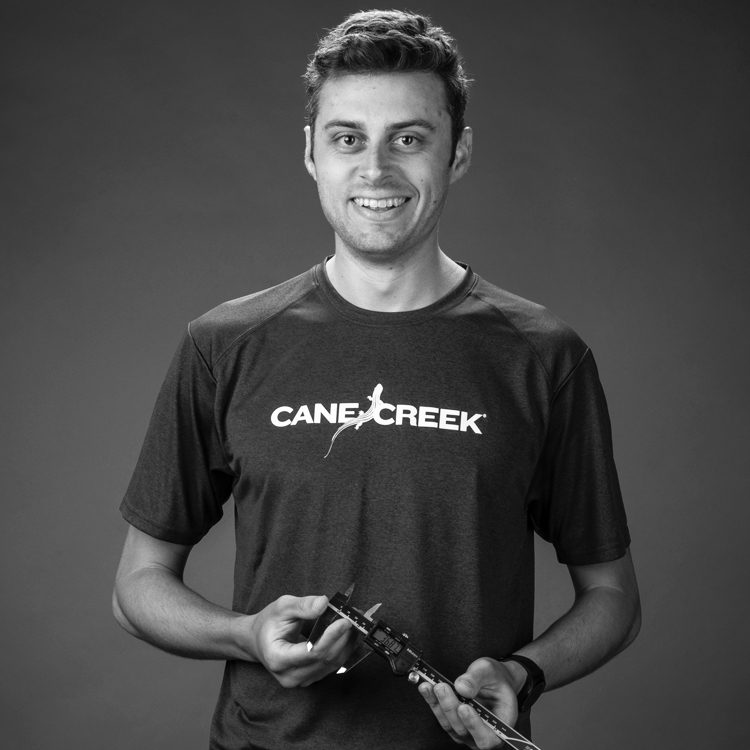 Design Engineer
Name: Reed Mann
Position: Design Engineer
Year started: 2022
Best part of being a part of the Cane Creek family:  It’s very refreshing to work for a small, tight-knit company where we all share the same passions and to develop new products that make cycling better for everyone.
What you’ll find me doing on the weekends: Obviously riding bikes, but also wrenching on bikes or cars, exploring the mountains, and watching F1 races.
How I got here (at Cane Creek): Feeling pretty unfulfilled with a corporate engineering job, I happened to see that Cane Creek was hiring. I jumped at the opportunity to get my hands dirty working on the latest bike tech and was fortunate enough to be offered the position.