Have questions about product availability or an order? Click Here

Guest Blog: Life’s Short- Why be an Accountant? 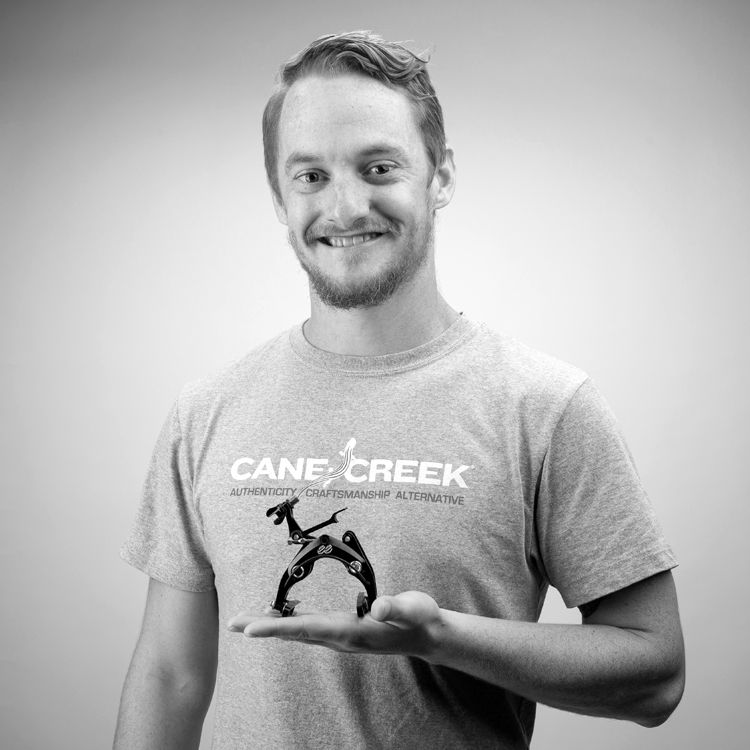 Ask any classroom full of elementary school kids what they want to be when they grow up.  What kind of answers do you get?  Firefighter, police officer, veterinarian, doctor, astronaut? Eh – you may get a few of those sprinkled in here or there, but the vast majority of them only want to grow up to be one thing – an accountant.  It’s an exhilarating dream job that only few can ever imagine the possibility and likelihood of it ever becoming a reality.  The unicorn, the white whale, the pot of gold at the end of the rainbow…

No.  Ask a classroom full of elementary school kids if they want to be an accountant when they grow up and most of them are going to look at you like you have egg on your face. Furthermore – ask them what even IS an accountant and you’ll be hearing crickets.  Ask a room full of adults and you’re probably going to get a similar response.   But there are thousands of us out there, maybe even millions.  So, what leads one to choose such a thrilling and electrifying career path? Well, it’s all in the numbers.

My journey into the realm of accounting started like most college freshmen.  Picking one career path, then another, then another, then another, then another.  I was hopeful that I had struck gold with my top pick – a commercial airline pilot.  I couldn’t imagine a more exciting job than getting to fly all over the world, seeing new places, taking people to their dream vacations – all while getting paid a handsome wage to do so.  My hopes were raised even further when I was able to check the box for my first step in this process – getting accepted into Naval Flight School.  Why not fly Naval jets for a while before settling into my long-term career plan?  However, this plan was quickly derailed due to a failed color-blind test during my first physical (who knew?). Unfortunately – the U.S. Navy feels that if you can’t properly see red and green, it’s probably best that you don’t try to land a $30 million dollar jet on an aircraft carrier whose runway directorial lights are, you guessed it, red and green.

So – what was next?  Follow in the footsteps of my dad and become a doctor?  Tried – but two years of Organic Chemistry pretty much ended that.  I couldn’t imagine trying to do at least six more.  Chef?  I worked as a cook in a steakhouse through college and loved every minute of it. I even went to culinary school (not as glamorous as it sounds).  But the hours were long and the pay was short – something I couldn’t sustain for the long run.  This led me to the hard realization that maybe my career didn’t need to be something glamorous, but just something I enjoyed and was good at.  And boom – accounting! I was already through two accounting classes in school and really enjoyed them both (weird, I know).  But combine that with the attitude of “what fields will be hiring when it’s time to graduate” and here we are.

I like to think of myself as the anti-accountant.  I break the mold of what you envision when you picture the stereotypical number-cruncher.  I don’t wear glasses, I don’t have a calculator watch, I love tattoos, and never in my life have I worn a short-sleeve button-up shirt with a tie.  I’m different.  But in reality, every accountant thinks that.  We all think that we are the exception to the rule.  We’re the “cool” accountant.  But we’re not.  We’re all the same.  Maybe not on the outside, but we all have the same inner-accountant core.  Yes, we do love numbers and statistics.  No, we are not human calculators.  We like math but aren’t mathematicians.  We would rather spend two hours coming up with a never-before-seen Excel formula on our spreadsheets than spend five minutes talking with someone we don’t know (or know, for that matter).

But even though my inner-accountant maybe just like all those others out there, I’ve been given the rare opportunity that not many others are afforded – to be part of a truly bad-ass company.  I get the opportunity to work beside people who design and build the absolute best bicycle components in the industry and who are super passionate about doing it. So, while I may not be the “cool” accountant, I at least get to have the “cool” accountant job.  And while our engineers and builders probably couldn’t imagine sitting at a desk looking at spreadsheets all day, I couldn’t imagine doing anything different.

So, in the words of Ben Wyatt, one of our most famous ambassadors, “Life’s short, why be an accountant?” 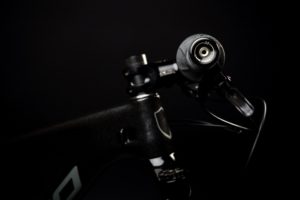 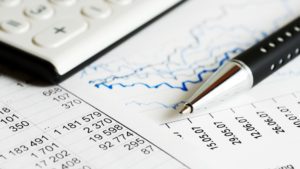 Guest Blog: Life’s Short- Why be an Accountant? 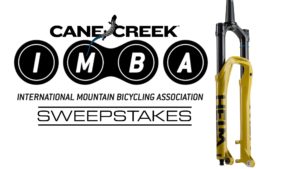