Have questions about product availability or an order? Click Here 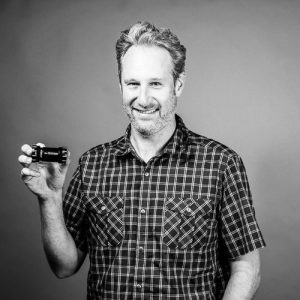 Talk to anyone in the cycling industry and they have plenty of stories about racing – why they race, their best win or worst defeat. Oftentimes the stories relate more to things surrounding the race than the races themselves – the friends, the adventures, the stories about the stories. And while my days of trying to race bicycles in all manner of discipline have long since passed, I do still look back on those times with, well, hindsight? Maybe that’s because my first ever race set the precedent for all the races that would follow.

We’ve all been to events and seen those “kids’ races.” Well, in 198*cough* they had one of those kids’ crits as part of my hometown race: the then still relatively new Athens Twilight. As I once recalled, at the ripe old age of 4 or 5 I swung my leg over my first bike – some black and yellow BMX bike – with jeans on to protect from possible road rash but, of course, no helmet and lined up against a bunch of other pretenders for the title of fastest kid this side of the Mississippi. Or that’s what I thought. There’s always a few kids at these races that think that way and I faced off against a fellow “hardcore” racer that day. The race started and the two of us sprinted off the line, immediately dropping all those losers still on training wheels or looking at their parents confused. It was on.

The course was a simple out and back. A lone cone in the distance on the high curbed street, get to that, turn around and drag race back. My rival and I approached that turnaround neck and neck or more accurately, elbow to elbow. That elbow to elbow would prove to be my undoing. Rookie mistake on my part, I positioned myself on the outside as we closed in and this kid just drifted wide to take the turn, riding me straight towards that curb. I don’t remember if I actually hit the curb or just got hard on the brakes. I didn’t go down, but I lost all momentum as my adversary whipped around the cone and immediately took advantage of the slight downhill back towards the finish line to open up an insurmountable gap. I was defeated.

A couple of decades or so later and I am working at one of the local Athens shops. While cleaning up one day we find an old VHS with a documentary about the 198*cough* Twilight. We throw it on for a laugh. Midway through comes footage of the kids’ crit. The thought crossed my mind: “surely this isn’t the same year as my infamous race. Even if it was, the odds of finding myself and confirming this story… wait. Was that me and one other kid launching off the start line?” Confirmed a minute later in the footage by the sad kid in jeans on the black and yellow bike just coasting across the finish line with only one hand on the bars and shaking his head.

Undeniable video evidence of what would ultimately be the theme for my entire bike racing career: coming across a finish line with an excuse as to why I didn’t win. Today, another couple of decades or so on from the discovery of the video tape from that ill-fated day, things haven’t changed much. Now I just have excuses to not even line up. Maybe I should change that. At least then I’ll already have my excuse for when I don’t win. 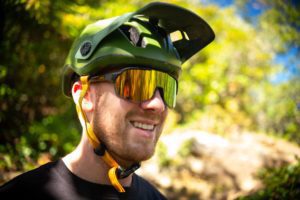 Hindsight. Moving During a Pandemic 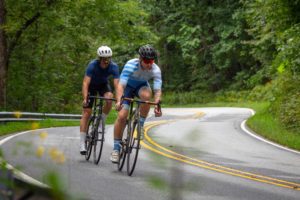 Being Frank: Not Only for Shaggy-Haired Enduro Riders 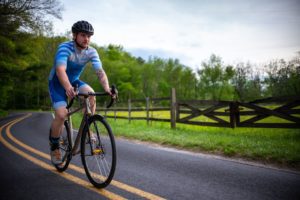